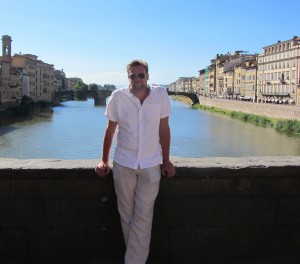 Duncan Sayer is Reader in Archaeology at the University of Central Lancashire and associate researcher at the University of Bath’s Centre for Death and Society. He is a burial archaeologist with research interests in the Post Roman, Anglo-Saxon and Post Medieval Periods. Duncan is interested in how people interacted, how culture was transmitted and how society was organised though key social institutions like gender, age, kinship and the plurality of identity. He is particularly interested in how social performance was imbedded into the funerary spaces of early Anglo-Saxon cemeteries. Duncan excavated Oakington early Anglo-Saxon cemetery and the project was run without barriers allowing for an interaction of the ancient dead with the contemporary community. He has written extensively about ethics and the excavation, display, reburial and the repatriation of human remains.